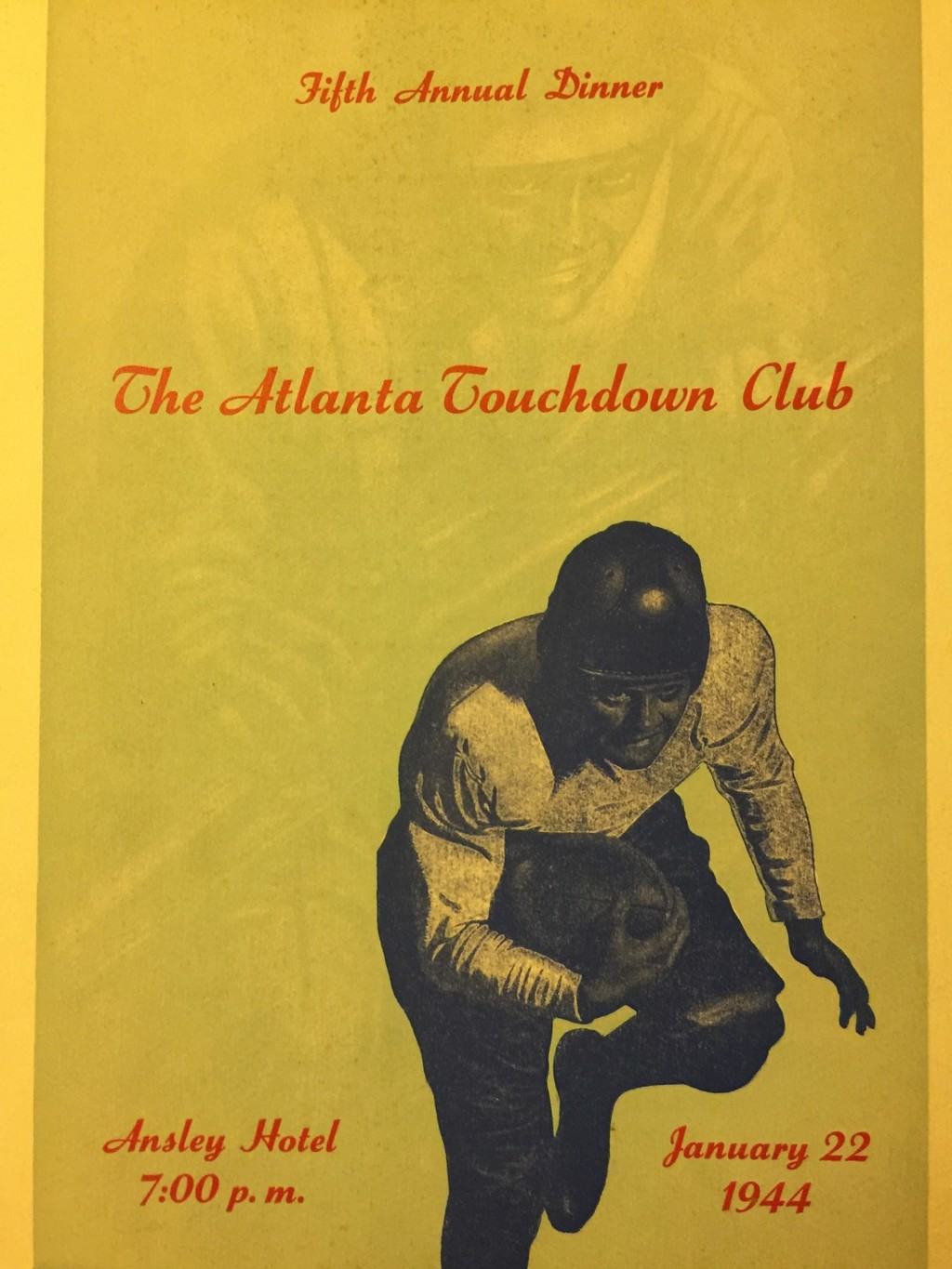 Chappell played for a Marist team that finished Head coach Shorty Doyle’s 3rd year at Marist with a 9-1-1 record. The War Eagles would lose to the Lanier Poets of Macon in the state finals played at Grady Stadium in Atlanta. Chappell would go on the play both baseball and football for Bobby Dodd at Georgia Tech. Chappell is also the patriarch of the Rhino’s and the Touchdown Club of Atlanta’s only Grandfather – Grandson duo to all earn awards for their outstanding talents on a football Friday night in Atlanta. Chappell’s grandson is Kelly Rhino, who also played at Marist and Georgia Tech. The story is ever more intriguing as Chappell’s son and Kelly’s father, Randy Rhino, is also a Marist – Georgia Tech football legend and letterman.