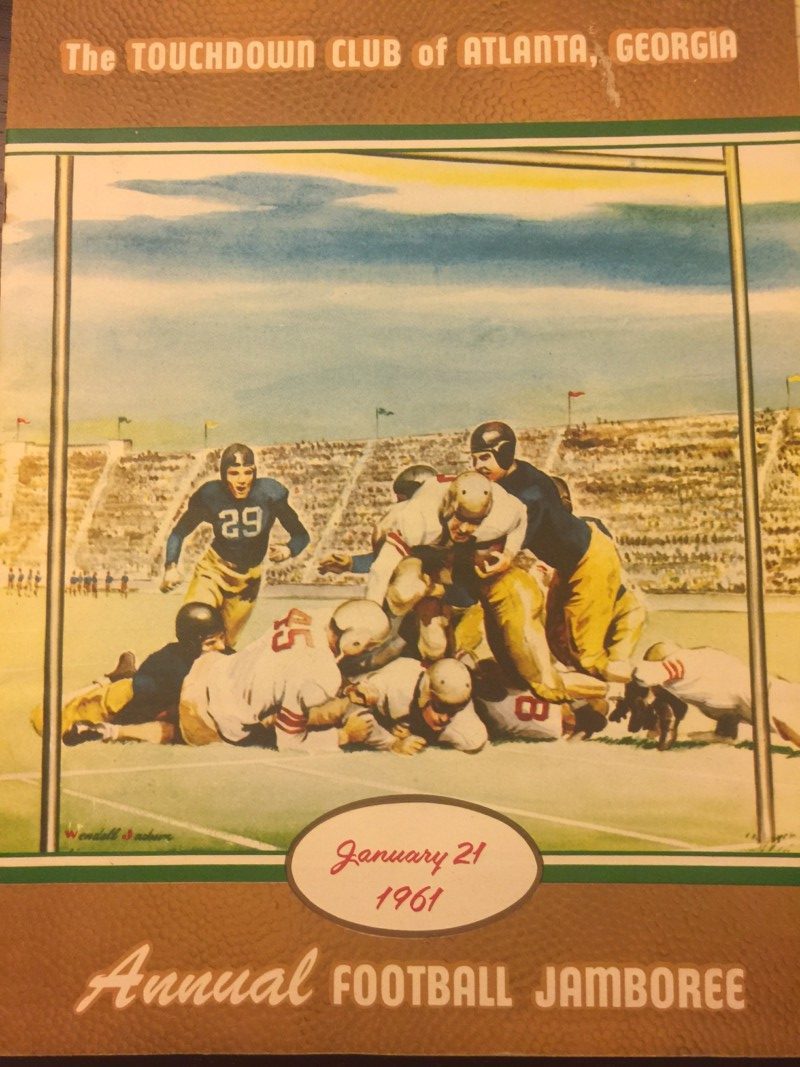 Jim was a force at Marist. They would end the season at 4-6 in 1960 but Carroll prowess could not be denied. He would also become a state wrestling champion in 1961 for Marist – starting a long tradition of Marist kids excelling and becoming a champion in more than one sport. Jim would go on to play football for the Fighting Irish of Notre Dame where he was a team captain and an All-American under the legendary Ara Parseghian. He would go on to be drafted by the New York Giants and play four 5 years in the NFL.