“Minton Williams, whose Dublin High team won 23 of 25 games and two state A Championships in the only two years he has served as head football coach, ironically never played football in high school or college.

Williams, selected as the Atlanta Touchdown Club’s football Coach of the Year, was a star basketball guard and second baseman in baseball, for Lanier in his native Macon prior to 1947 graduation.

And before graduating form the University of Georgia in 1951, the 6’1” 190-pounder lettered for two years in basketball under coaches Shug Jordan and Jim Whatley.

After a two year Army hitch, during which he attained the rank of second lieutenant, Williams began his coaching career as head baseball and basketball mentor and football aide at Canton High (1953-54).

Now in his seventh season at Dublin, the 30-year old Williams headed the basketball team for five yers and served as aide to Tom Stewart (4 years) and Earl O’Neal (one) in football.

“Stewart taught me a lot and Jack Miller (Williams’ varsity assistant) and I have been fortunate in having good boys”, is the way Williams simply and modestly accounts for his tremendous success.

Williams married Sue Morris of Macon in 1951 and they have two children, Minton, Jr. 8, and Patricia.” From the 1961 Jamboree Program 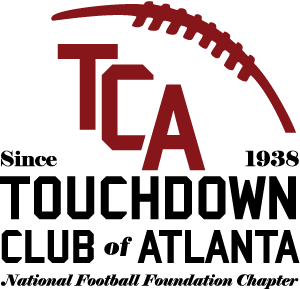 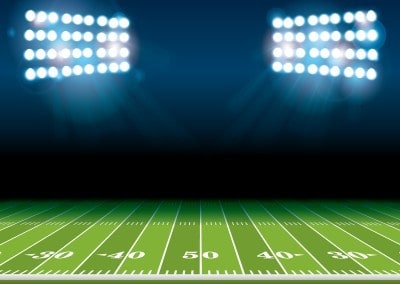 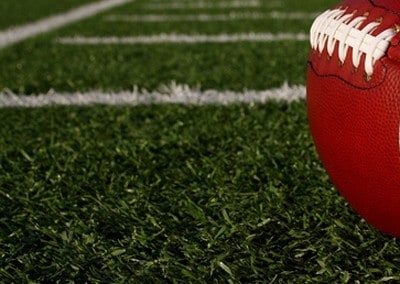 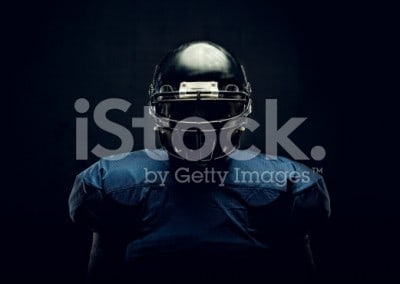