2012 Bobby Dodd National Back of the Year 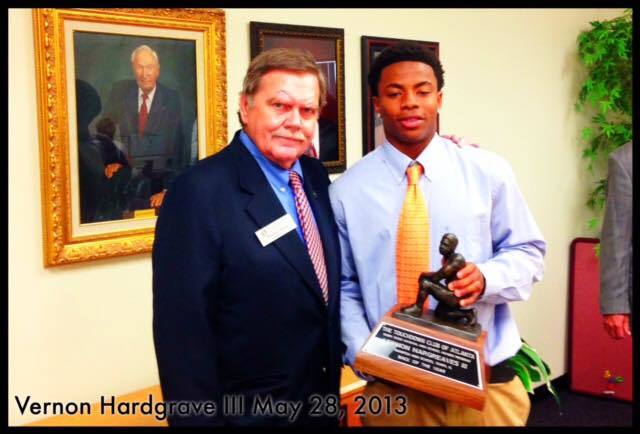 2012 Bobby Dodd National Back of the Year

Hargreaves attended Wharton High School in Tampa, Florida, where he played football for coach David Mitchell. As a senior in 2012, he had 110 tackles and five interceptions. He was recognized as the most valuable player (MVP) of the 2013 Under Armour All-America Game. ESPN Hargreaves ranked #3 on their ESPN 300 list and the number one rated corner-back in the nation. Rivals ranked him as a five star recruit and the best player in the state of Florida. USA Today gave him the All-America honors. He took his considerable talents to the University of Florida.