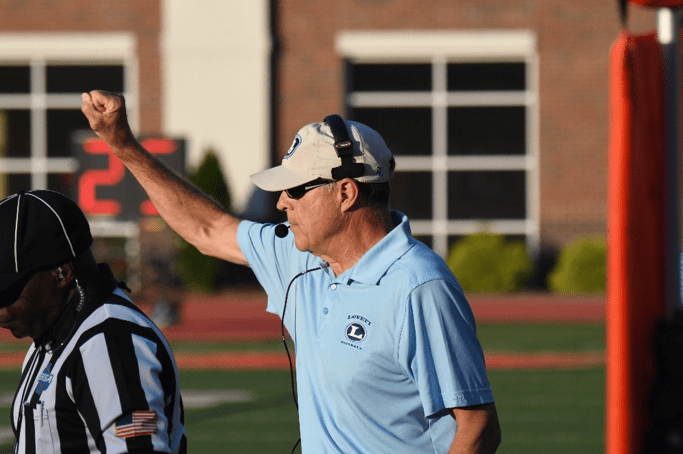 Lovett Defensive Coordinator George Pribish is retiring after 29 season at the helm of the Lions defense. His 29 years at Lovett were extremely successful; during his time there: