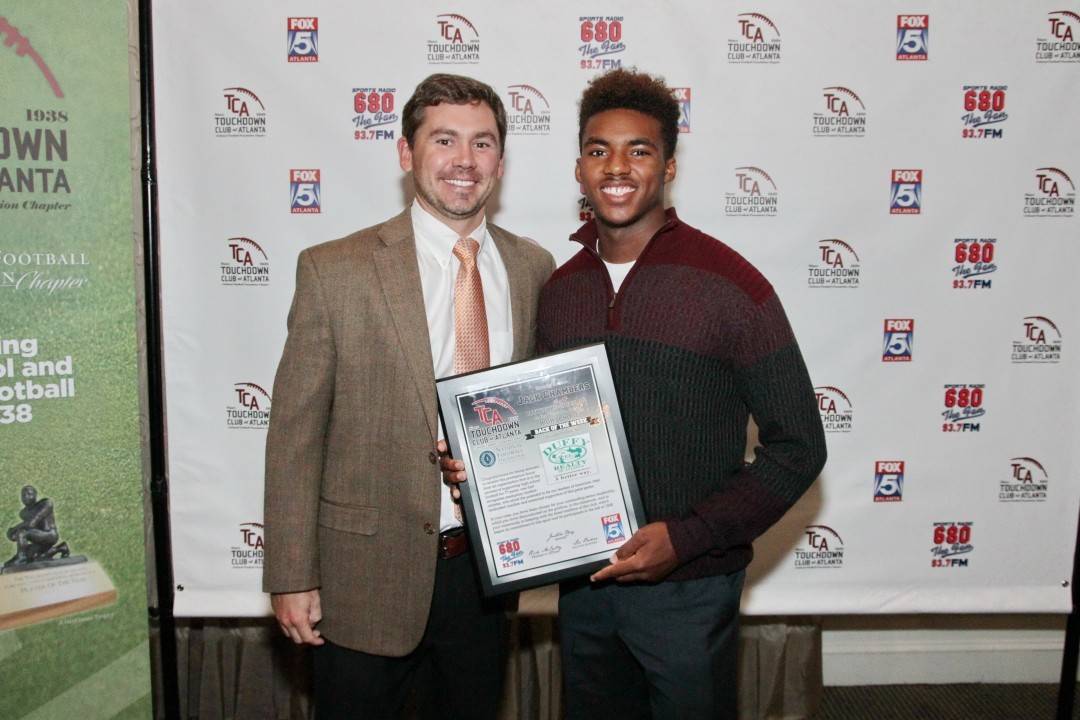 Jack Chambers Parkview SR QB. Jack had a game for the ages against long standing rival Brookwood. In leading the Panthers to a 49-9 victory, Jack was 19 for 23 passing for 404 yards and 4 TDs handing Brookwood their worst loss in the 34 year history of the rivalry and one of the worst losses in Brookwood history. Jack is a threat in the pocket, is a threat on the roll out and a threat as a runner. He has committed to Charleston Southern but will undoubtedly get more looks after this performance. Congratulations to our Back of the Week, Jack Chambers.