2016, Lineman of the Week, Mountain View 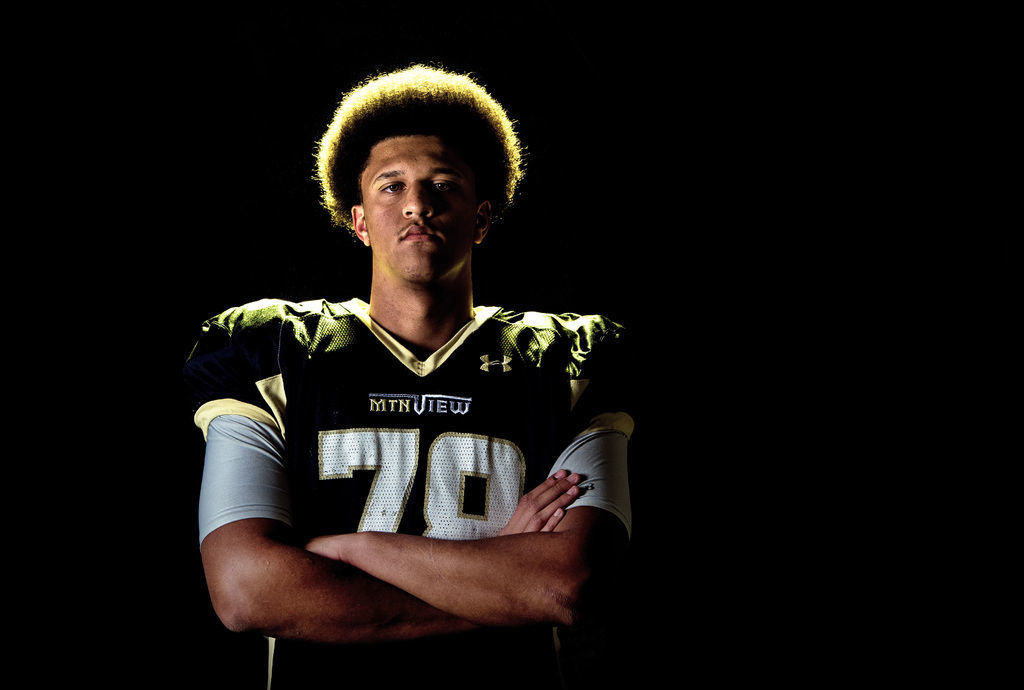 Linemen of the Week

Jonathan Stewart from Mountain View: a 6-foot-8, 288-pound offensive tackle from Mountain View H.S. He graded out at 88% and had 13 knock down blocks in his program’s first-ever win, 24-21, (in seven tries) against Collins Hill, a week after it had defeated Peachtree Ridge, 22-21, which it had never defeated previously also. Program is 7-1 assured of going to state playoff for first time in school history. Stewart, who coach calls “the best offensive lineman in the state of Georgia,” is a main reason offense has been so successful, or so says coach Nick Bach, who heads up that program. Amazingly this is Stewart second year in football.

Jonathon has not committed to any school at this time but has a number of D-1 offers.