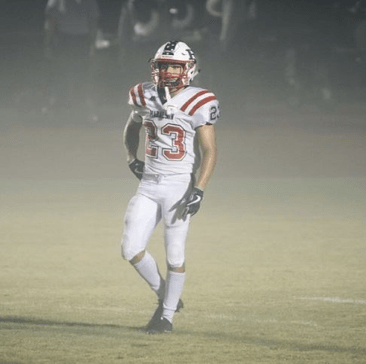 Haralson County running back Treylon Sheppard rushed for 301 yards and four touchdowns on 36 carries and scored two conversions in a 30-14 victory over Ringgold in week 8. Through 10 games he has set the state record for regular season rushing yards with 2,874 (or 287 yards per game). He came up roughly 150 yards short of the state record for rushing yards in a season, but he only played 11 games. He led the Rebels to 8 wins this season, which was consider to be there best season in almost 30 years.