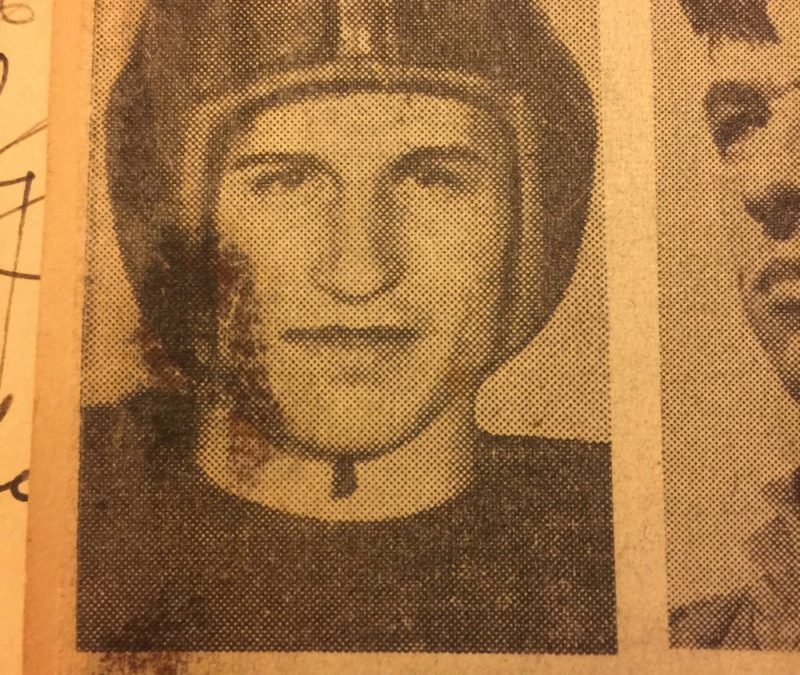 George Maloof, Marist, Lineman of the Year George Maloof is a legend in the state of Georgia. In 1947 he was helped to lead the Marist War Eagles to a 6-4-1 season. Maloof played end on the team under another legend in RL, Shorty Doyle in his first season as the... 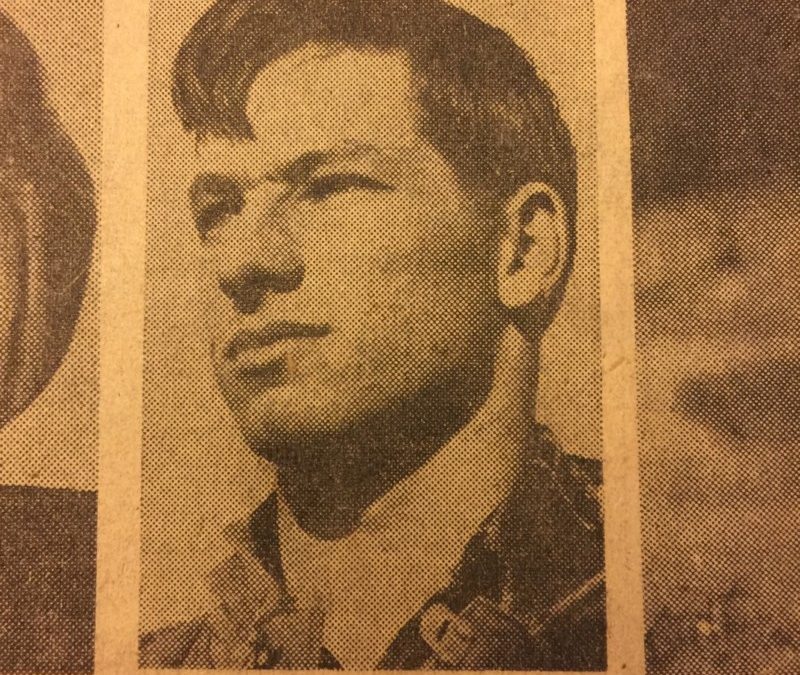 Lawton Grant, Back of the Year 1947. “Grant, from his fullback position, helped to lead his Brown Jaguars to a City Championship and was named All-City, All-GIAA, and the leading scorer in GIAA.