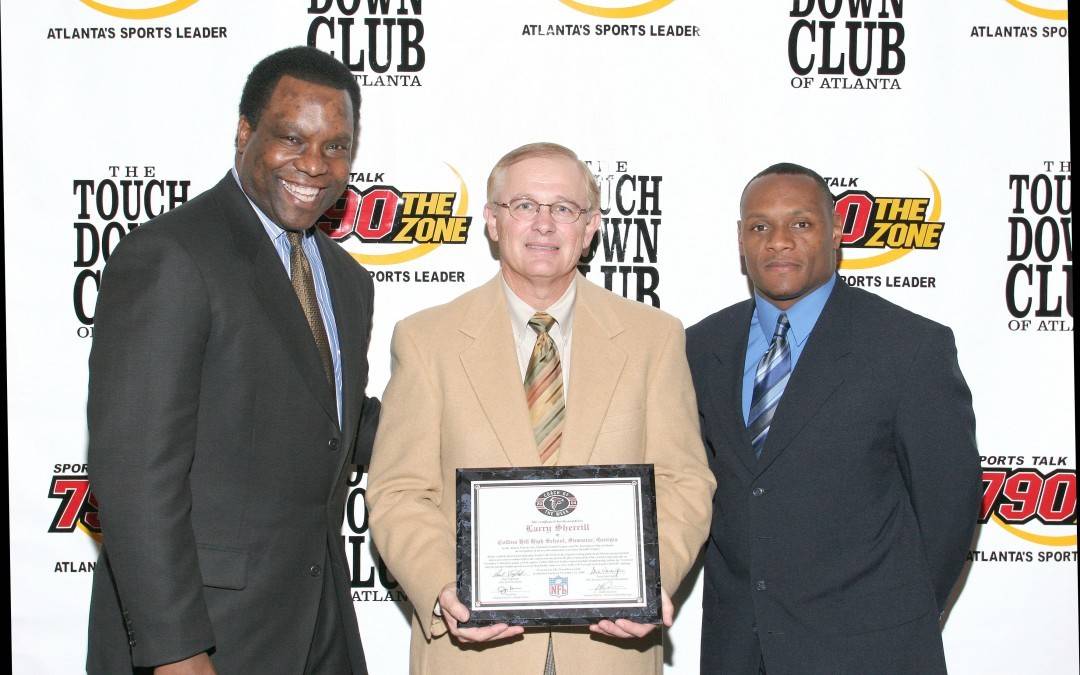 Coach of the Week Larry Sherrill, Collins Hill. Coach Sherrill led the Collins Hill Eagles to a first round playoff win over South Gwinnett in a 70-68 shoot out finally decided after the 7th overtime. 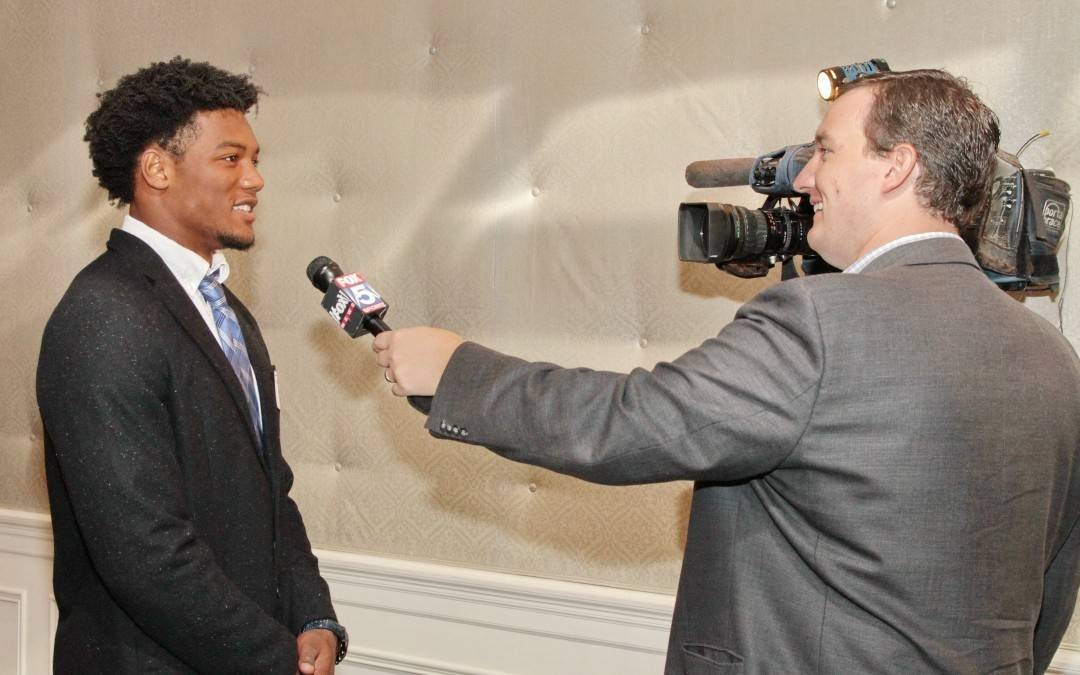