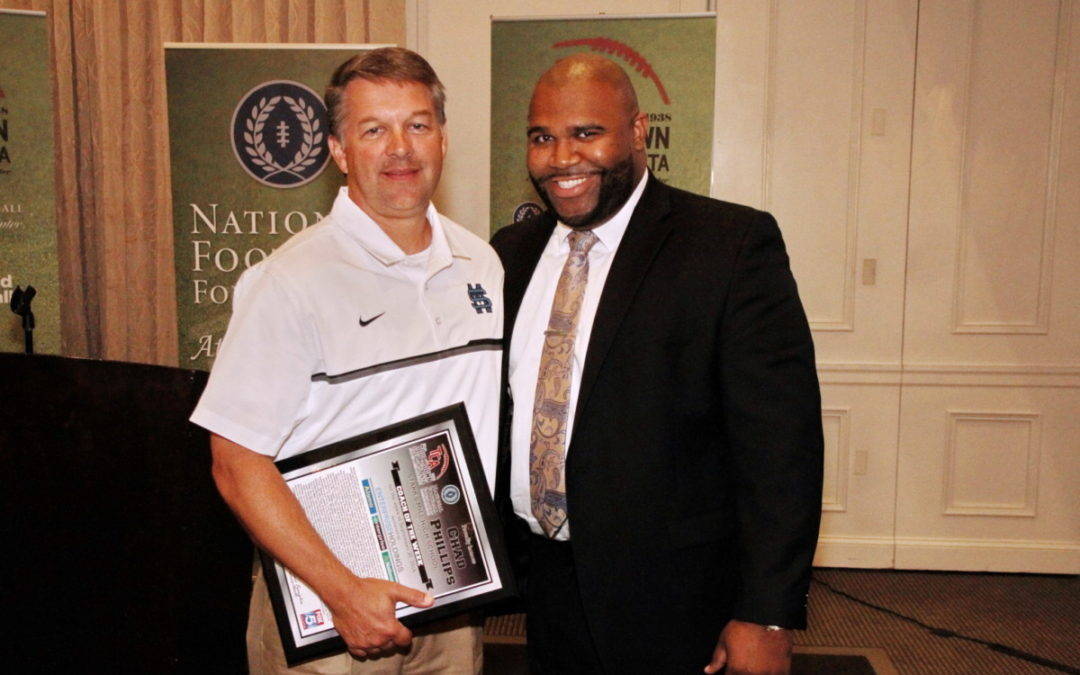 Coach of the Week Chad Phillips, Starr’s Mill. Coach Phillips and the Panthers pulled out a thriller against our Back of the Week’s Griffin Bears on Friday. This victory puts Starr’s Mill in a great spot for a Region 3 5-A title contention. Phillips deserves a lot of... 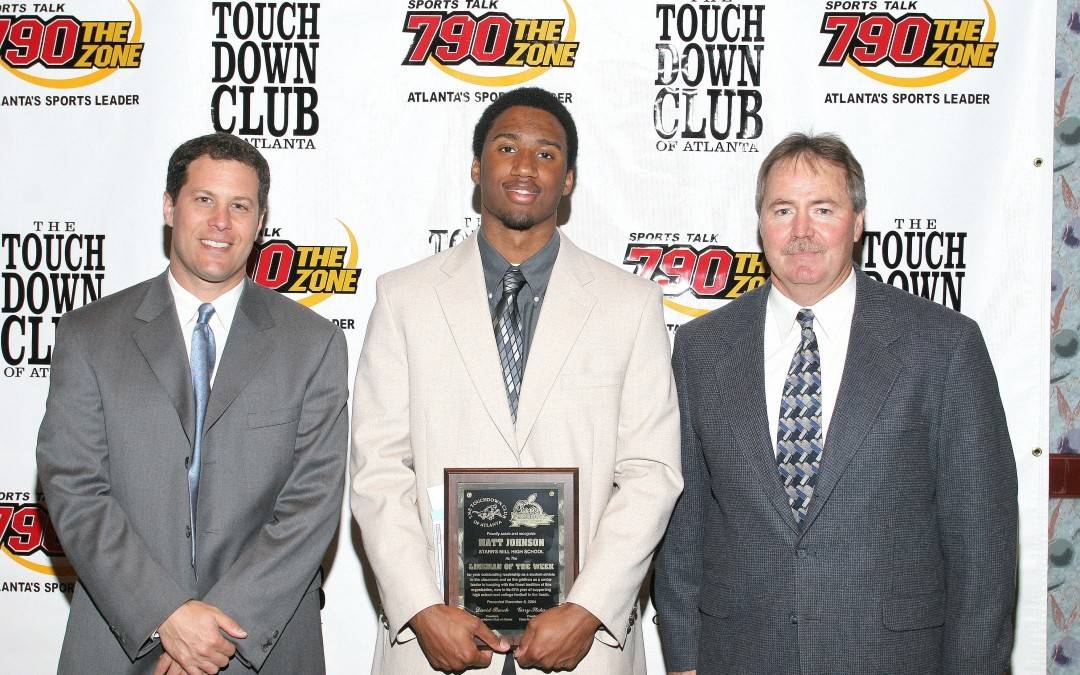